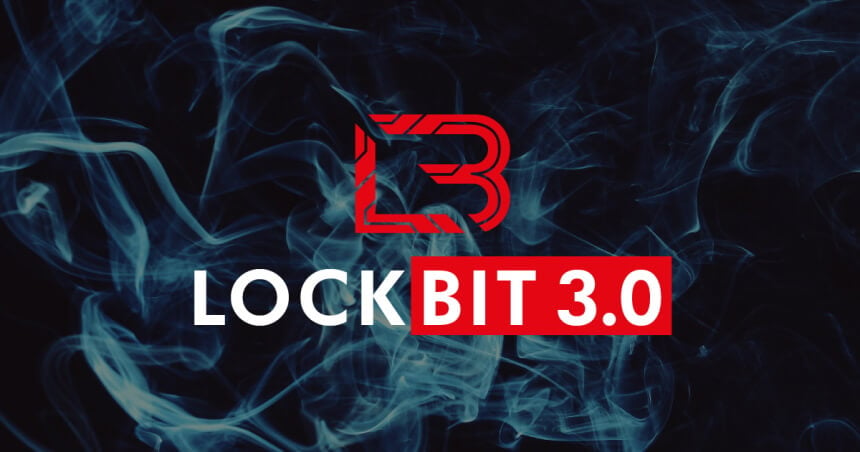 This month the Lockbit ransomware gang announced their first Bug Bounty program as part of their evolution into Lockbit 3.0.  A first sample of the new version was published by Arda Büyükkaya. According to their new ransomware wallpaper that appears after encryption, this specific version has been named ‘Lockbit Black’, which interestingly follows their new execution method which is pretty similar to the BlackCat ransomware execution method. There are actually even more similarities between the two ransomwares.

The new Lockbit ransomware requires a “pass” to be supplied as a parameter upon execution, Similar to BlackCat with requires an “access-token”. The “pass” for the published sample was also provided by Arda Büyükkaya:

Lockbit Black is well packed, and its imports table is almost empty. Most API functions calls are resolved dynamically by calling a trampoline function which decrypts the API function using XOR encryption:

When executing without Admin privileges, Lockbit Black (much like its previous versions) performs a CMSTPLUA COM UAC bypass.

Lockbit Black enumerates services and processes against a pre-defined “Blacklist”. The new version however has a much shorter list than its predecessors. The list is effectively a “Blacklist”, and all services that appear in the list are designated to be either deleted. The service list of the new version seems like a combined and shorter version of the services that were previously deleted by Lockbit and BlackCat together and contains:

The new Lockbit also uses the same method to terminate a number of processes if they are found to be running on victim’s PC:

Previous versions of the Lockbit ransomware performed a default language check on the system and the current user through the Windows API calls GetSystemDefaultUILanguage and GetUserDefaultUILanguage. If the language code identifier matched the one specified, the program shuts down. The new version seems to extend the country list to also include Syria:

Lockbit's Black’s icon, wallpaper and ransom note were updated in the new version: 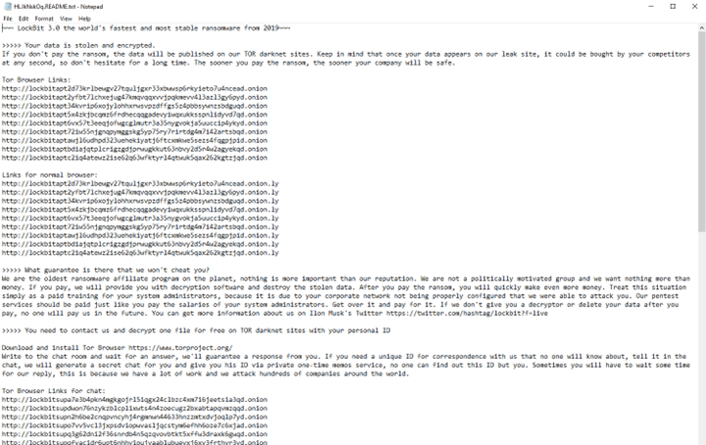 The new ransom note comes in the form of a text file and contains a reference to Elon Musk’s Twitter (Ilon Musk), but with a link to a more generic #lockbit hashtag page on Twitter.

There are several chat list URLs added to the link which lead to several Lockbit Darknet websites.

Hiding threads from the debugger is not a new behavior for Lockbit but is has increased usage in the new version. The thread hiding is performed by calling the NtSetInformationThread API with the undocumented value THREAD_INFORMATION_CLASS::ThreadHideFromDebugger (0x11):

Figure 8 - hiding thread from the debugger

In order to disable Windows Defender logs, Lockbit Black sets ‘HKLMSoftware\Microsoft\Windows\CurrentVersion\WINEVT\Channels\Microsoft-Windows-Windows Defender/Operational\Enabled’ to ‘0’ as well changing the ‘ChannelAccess’ to ‘(O:BAG:SYD:(A;;0x1;;;SY)(A;;0x5;;;BA)(A;;0x1;;;LA)’.

As in most ransomware cases the encryption is performed by several threads for faster and efficient work.

Minerva customers don't need to worry, as many of Minerva's modules block Lockbit Black in its earliest stages, including the UAC Bypass stage, shutting it down completely before the encryption stage even begins.

Interested to learn more about how Minerva Armor can help protect you from Lockbit Black? Request a Demo Below 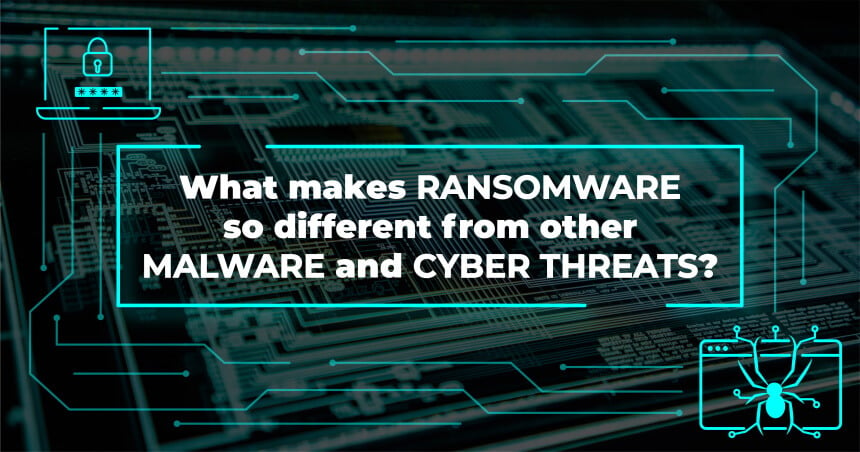 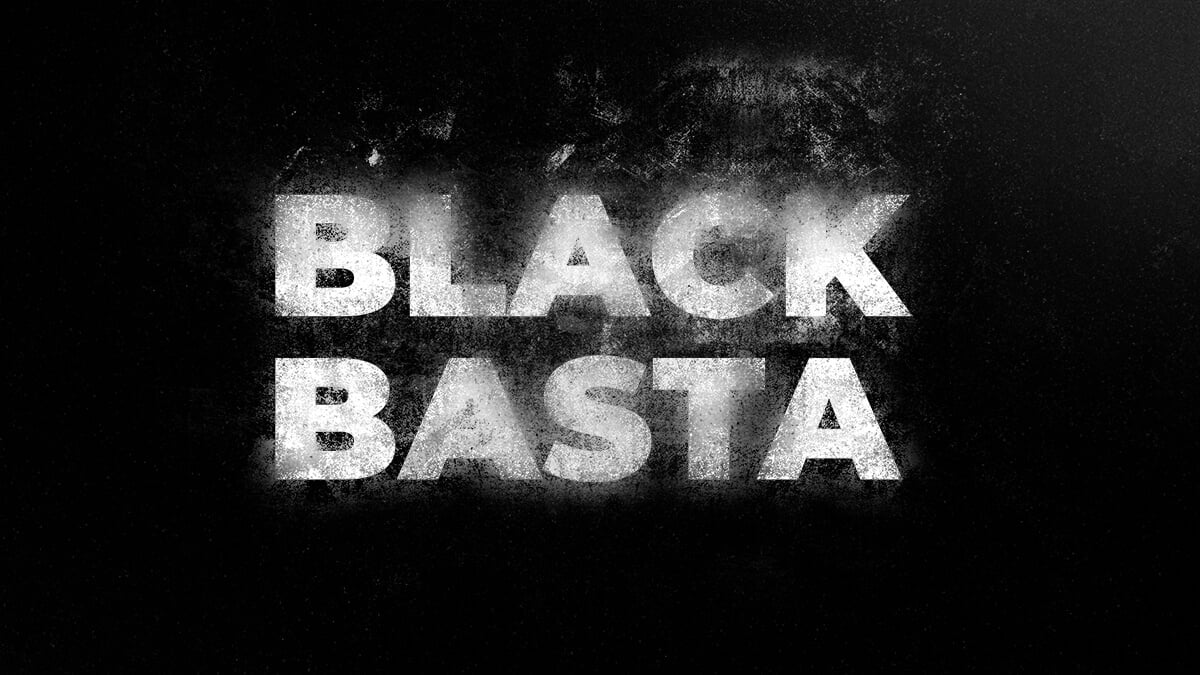 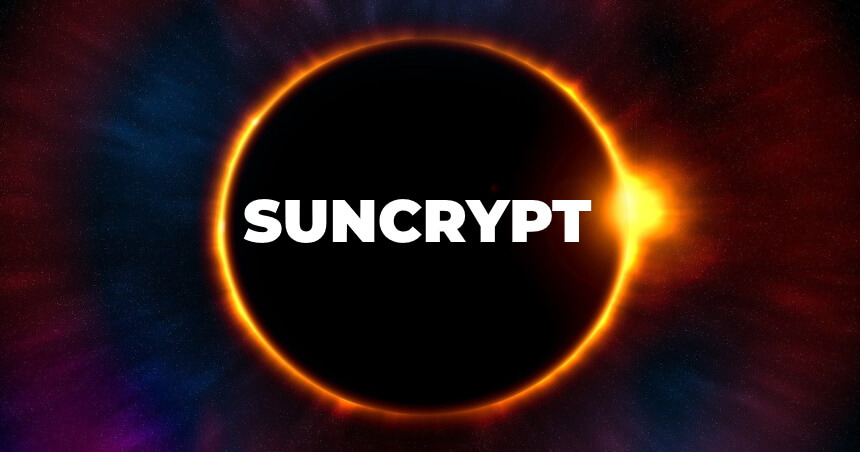